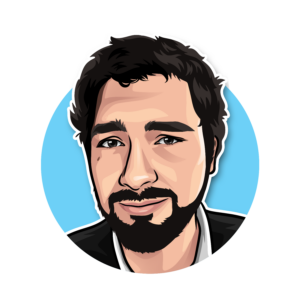 The world of blockchain and cryptocurrency is now an exponentially growing industry; linked to this area is certainly the expression SmartContract, which is widely used especially when touching on the topic of Ethereum.

However, while the latter type of cryptocurrency is well known to most people, SmartContracts probably need further clarification; therefore, what are they, how do they work, and how do they represent a business aid? Let us try to shed some light on this very specific topic, providing a brief but at the same time detailed analysis regarding each question posed.

SmartContract: what are they?

To understand the real meaning of this term, it is good to start by analyzing its translation: literally, SmartContract means “smart contract.”

This specific expression clarifies its own concept: a SmartContract is nothing more than software based on the technology that has become known as “blockchain”.

It, in fact, goes on to define rules, penalties, and agreement clauses in exactly the same way as a purely traditional contract; the difference between the two categories can be found precisely in the presence of a particular software that enables the automation of processes such as payment that is triggered upon the implementation of a well-defined condition.

What is the reach of SmartContracts?

Essentially, they are frequently used in cases where there is a need to exchange even large sums of money or regulate transfers of property, all because of the level of transparency this methodology provides.

Transactions operable through the help of SmartContracts can be carried out even without figures such as notaries and accountants, since there is no real need for someone to draw up documents or manage the various clauses of the agreements reached: these tasks are fulfilled by the software that makes smart contracts possible.

Where do SmartContracts come from?

To analyze the history behind the conception of this new type of contract, it is necessary to go back in time, reaching the first half of the 1990s, during which legal scholar and cryptographer Nick Szabo realized that the traditional decentralized registry could take over the role of the creator of smart contracts, effectively getting rid of the only task it had been fulfilling up to that point.

Over the years, in fact, smart contracts took more and more hold, until they attracted the attention of Satoshi Nakamoto, inventor of Bitcoin, and later Vitalik Buterin, creator of Ethereum, who exploited and still exploit SmartContracts to center them in the operation of the blockchain and their cryptocurrencies.

However, what is the actual operation of SmartContracts? 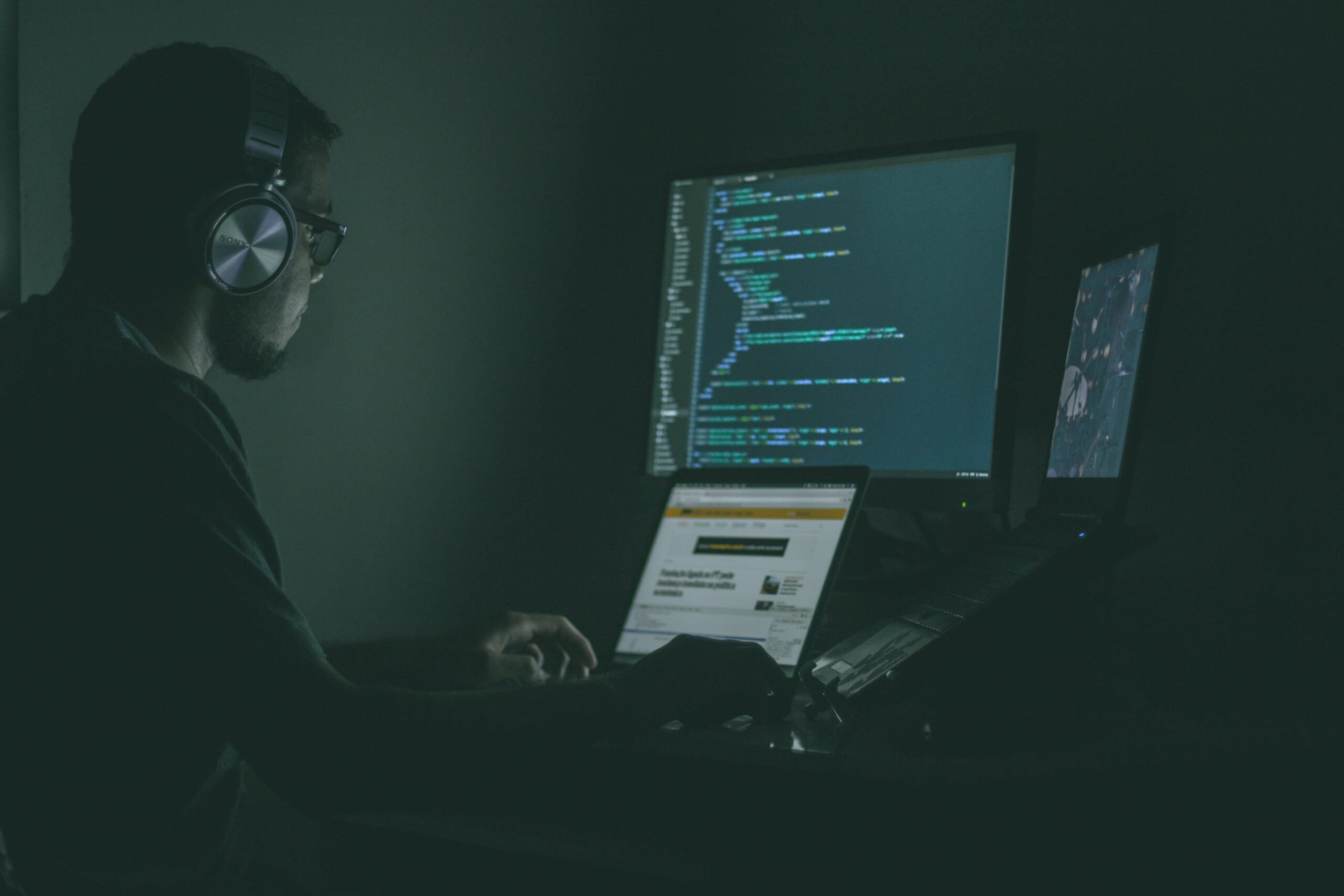 SmartContract: how do they work?

First of all, the first step in the SmartContract procedure involves the transcription of such a contract, which includes all the agreement clauses underlying its signing.

Next, it is deposited in the blockchain, subjected to checks by the participants in the chain who verify its trustworthiness, the accuracy of the information it contains as well as the truthfulness of what was stipulated: if the smart contract passes these checking stages, it is placed in one of the blocks of the blockchain.

After that, the participants in the chain use the protocol known as Proof of Work (PoW) to finalize the validation of the blockchain in which the SmartContract is contained; following this procedure, the responsible parties receive a reward in the form of Ether cryptocurrency. With the SmartContract properly entered into the blockchain, the ball is passed to a figure outside of it, in many cases absolved by an app, which will be in charge of verifying whether the clauses included in the agreement have been fulfilled: in this case, the app will send a signal to the blockchain certifying that one of the agreed upon clauses has been fulfilled.

To understand practically how this procedure just described works, it is good to give an example: let us imagine a consumer who, on Black Friday or a certain period of heavy discounting, decides to buy an electronic device, such as a TV, using an e-commerce.

However, suppose that such a consumer decides not to pay at the time of placing the order, but at the time of delivery to the place of domicile indicated at the time of purchase; this could conceal some dangers, such as the possibility of the courier robbing the customer or the exact opposite happening.

In this, a SmartContract that includes a clause that triggers payment at the precise moment the shipment departs to the address specified by the customer would be most useful: this would rule out the critical issues described above through the drafting of a smart contract.

SmartContract: how do they help business?

The advantages that a SmartContract brings are many and, above all, quite obvious: first of all, their use allows for a certain degree of not inconsiderable autonomy, which ousts a possible intermediary in the contracting operations, putting everything in the sole hands of the two contracting parties.

In addition, the pure management of the smart contract is an automatic task of the blockchain, which will check the clauses and their accuracy and signal if any of them are fulfilled.

In addition to the autonomy provided, a smart contract ensures significant savings in terms of money, resulting from the automation of the process: since there is no need to call in any figure with the task of intervening in the transaction, large amounts of money are saved that would otherwise have gone to paying notaries, accountants or lawyers.

In addition, blockchain can provide nearly inviolable data security-that is why entering into a smart contract is significantly more secure than entering into a traditional contract, since the clauses are also encrypted.

Finally, while traditional contracts may contain errors because they are drafted by hand, SmartContracts do not incur this risk because they are part of the information technology sphere and, therefore, do not contain possibilities for drafting errors. 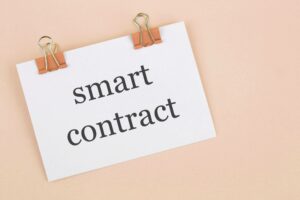 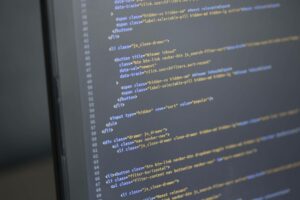 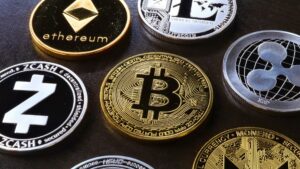