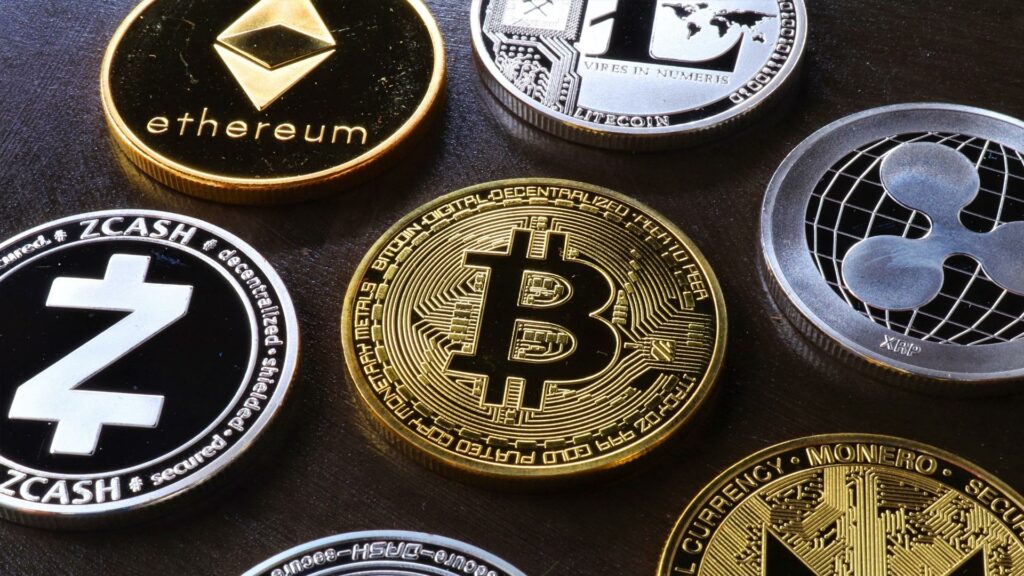 Introduction When it comes to cryptocurrencies, it is easy to be faced with a great deal of polarization, a dualism that involves both users and investors, as well as computer scientists and those of us who actively work on the Blockchain framework. The former, in this sense, are divided between the catastrophists, who think that […] 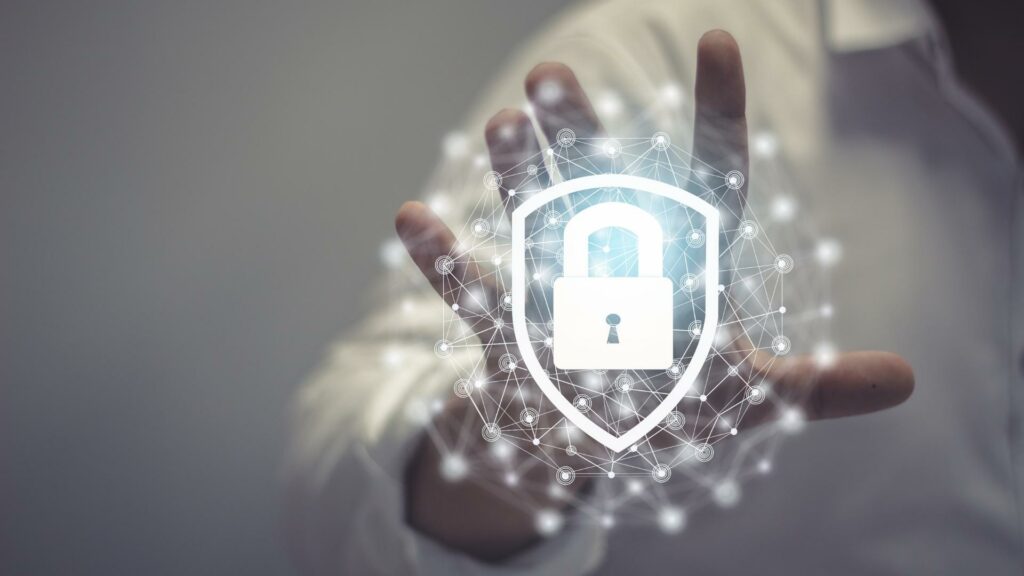 Introduction In recent years, the terms “cryptocurrency” and “blockchain” have become commonly used, although not everyone knows what they mean. Although some savers are convinced that cryptocurrencies represent the future of finance, the majority are wary of these digital assets, which are considered – with good reason – to be extremely volatile and therefore high-risk. […] 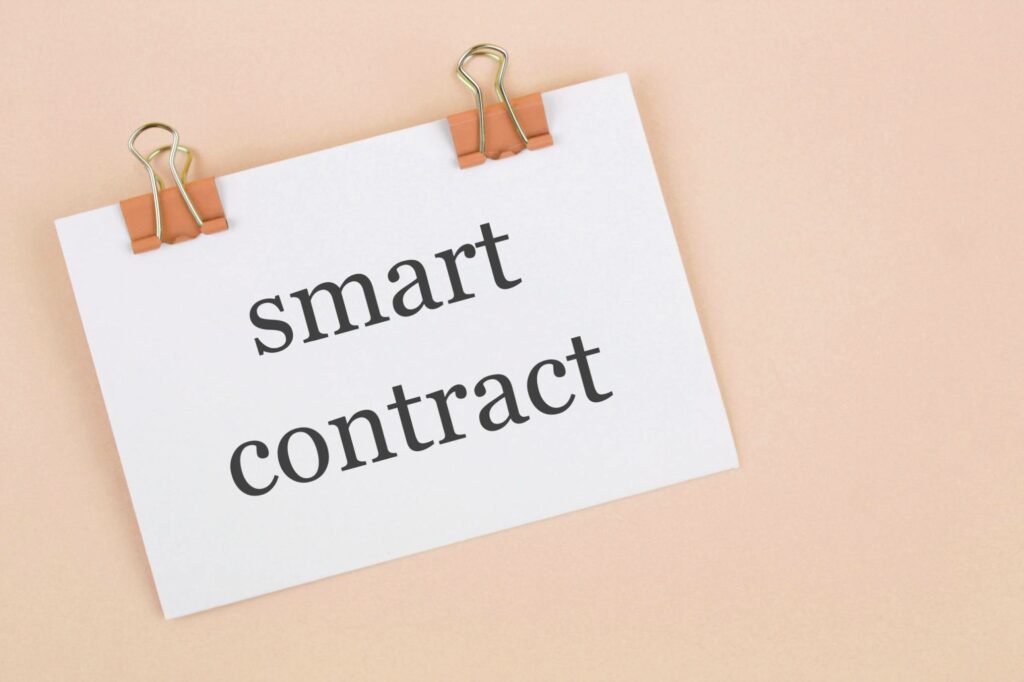 Introduction The world of blockchain and cryptocurrency is now an exponentially growing industry; linked to this area is certainly the expression SmartContract, which is widely used especially when touching on the topic of Ethereum. However, while the latter type of cryptocurrency is well known to most people, SmartContracts probably need further clarification; therefore, what are […] 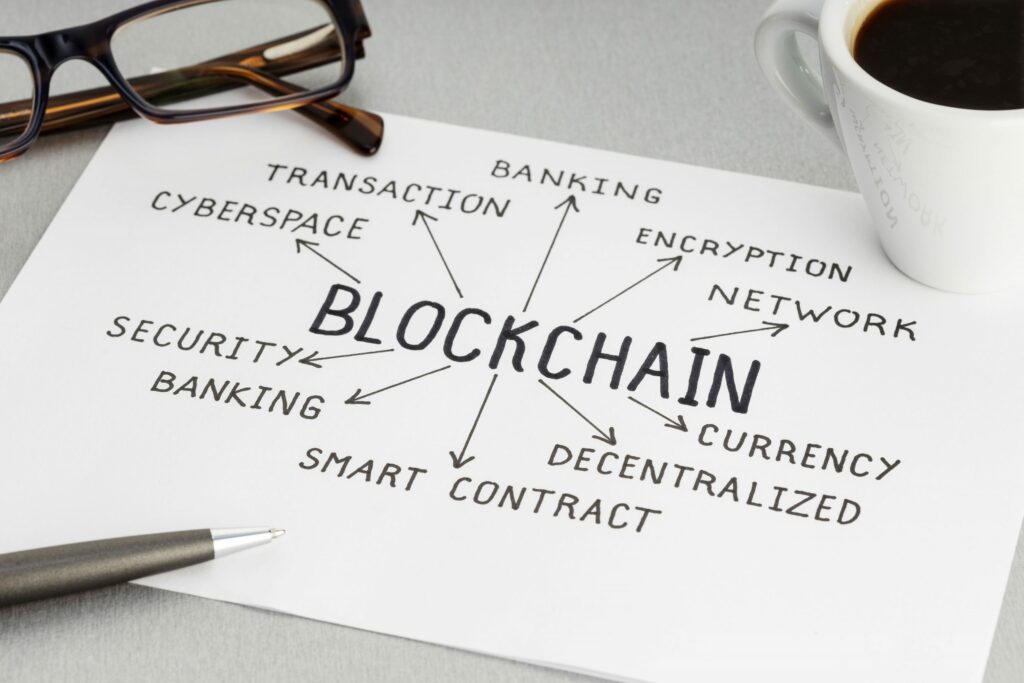 Introduction The rise in virality and subsequent use of the various cryptocurrencies has inevitably helped enshrine the technology on which they are based, the now well-known blockchain. As discussed in one of our recent articles, blockchain technology due to its transversality can be exploited in different areas, and among these is that of decentralized web […] 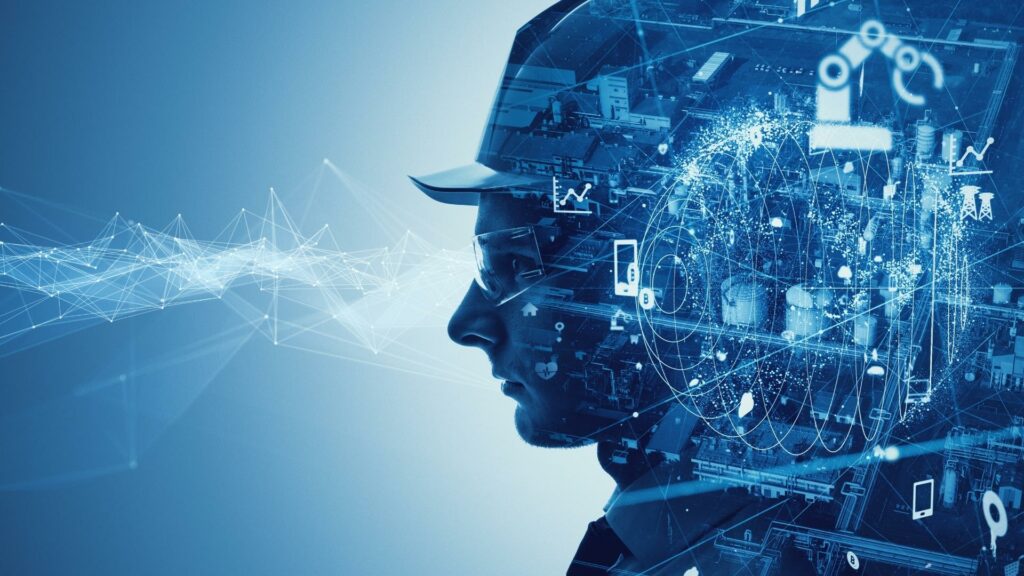 Introduction When we talk about digital business, we are not referring to the number of computers, peripherals, digital devices and computer software in a company. In the 21st century, a business can be called truly digital when it succeeds in leveraging to its advantage all the advantages that technology offers. Many of our enterprises, especially […]